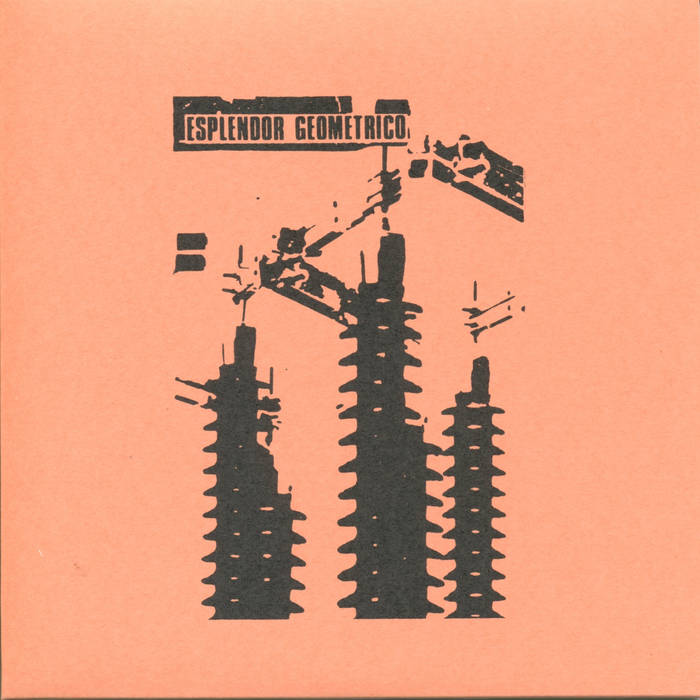 Very interesting compilation (orginally in cassette) that contains the first sonic experiences of a band that still has a little influence of their origins in Aviador Dro.
Unreleased tracks recorded in 1980-1981 including the first demo tape where their famous track Moscu esta Helado was included, the first single Necrosis en la poya, the recording of their first live performance in Madrid! (1980) , and a demo tape of 1981.

Featuring Oakland sounds from the Smart Bomb collective and Samplelov.